Your partner in Food Safety solutions

Do you need to implement any of the following Food Safety Management Systems? We can help!
BRC, FSSC 22000, ISO 22000, GLOBAL.G.A.P., HACCP, GMP, GFSI INTERMEDIATE, IFS and more...

Documents play an integral part of any FSMS and are a head-scratcher for many small and big businesses. Our FSMS toolkits are a big time saver and help during the tedious journey of compiling the necessary documents for Food Safety Management Systems like FSSC 22000, ISO 22000, BRC and GlobalG.A.P.

We can assist our clients in the food, beverage and health industries with food technology guidance on complex issues such as product development, export arrangements, testing, verification and labelling.

We offer a convenient service to clients who do not have the means to employ highly qualified food safety and quality management system experts. After achieving certification, the challenge would usually be maintaining certification and ensuring full compliance at all times. We have an affordable and convenient solution; the consultant retainer packages. This solution allows clients to have access to a consultant at all times (depending on the package).

We work with corporates, health care facilities, NPOs, international organisations, investors and government agencies to provide advisory services to improve the health of targeted populations. Our services focus on providing technical advice on hygiene, disease prevention, epidemiology advisory, health policy formulation, conducting research and disease prevention. Our Public Health Consultants work with clients to understand their needs and assist in ensuring the implementation of their programmes to improve the health outcomes of the targeted population. Please note we do not provide any clinical medicine consulting services.

How can we help?

According to the BRCS, a revision of the Standard is underway with the new Issue 9 due to be launched in August 2022.

Certification against Issue 9 will commence from 1 February 2023. 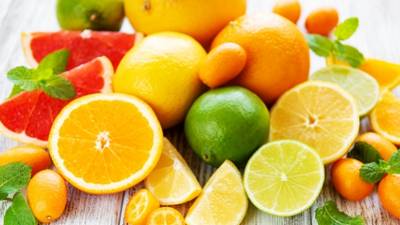 On the 2nd of August 2021, GlobalG.A.P. announced the release of IFA V6 is underway. The highly anticipated IFA V6 will first be released as a voluntary interim standard in April 2022, while its final version will be published in August 2022.

This means that the standard will grant producers an opportunity to make a transition and conversion up until April 2023 when IFA V6 will be obligatory. 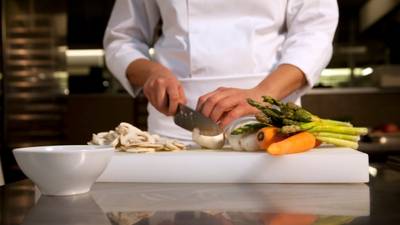 The statutory measure was published on 11 December 2020 and came into operation on the day of publication and will lapse after 4 years.

Regulations Relating to Coffee, Chicory and Related Products Intended for Sale in the Republic of South Africa (R1154) 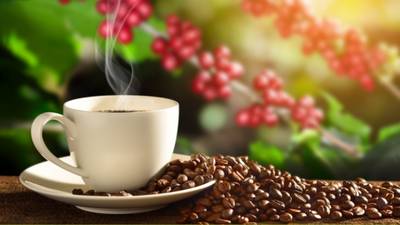 The regulations were published on 30 October 2020 and will come into operation 12 months after publication. 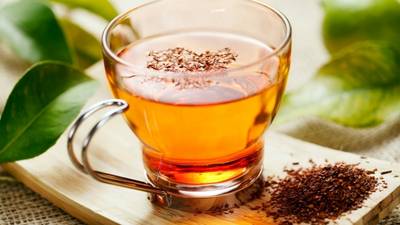 The new regulations were published on 30 October 2020 and will come into operation 12 months after publication. 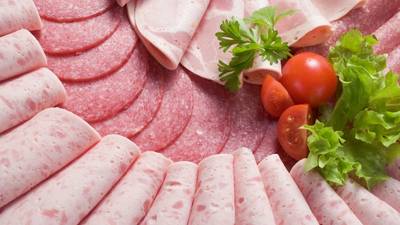 The new regulations came into effect in October 2019.

These new regulations are intended to enable inspection of meat processing plants.

The body that will be tasked with inspections is The National Regulator for Compulsory Specifications ( NRCS).