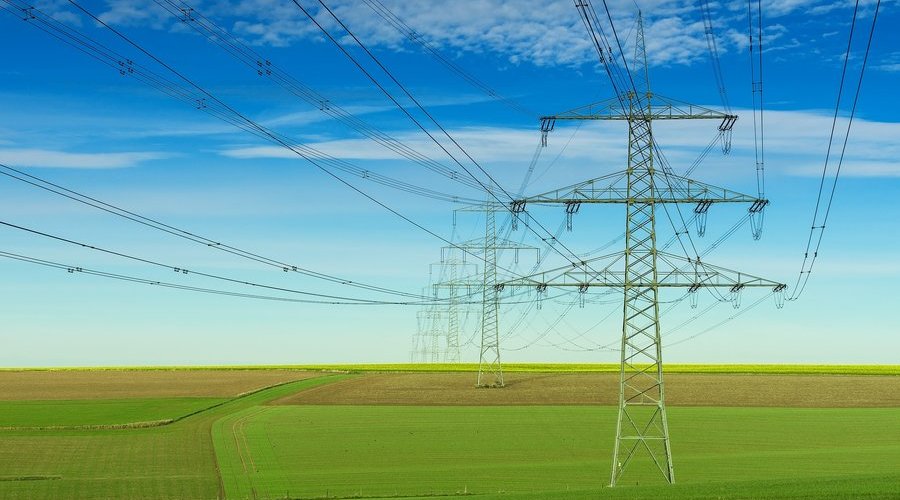 Its effects on the Agricultural Sector are equally significant. An inability to address the load-shedding problem over the long term could have substantial consequences for the country’s food security.

Data released from Agri SA indicates that the agricultural sector spent around R146 billion on intermediate goods and services of which R7 billion was spent on electricity alone.

Electricity is fundamental to high energy farming activities such as horticulture, dairy, poultry, grains and agro-processing. Agri SA estimates that 25% of the country’s food is produced by irrigation-reliant and energy-intensive industries.

You will have seen how major cities have communicated how sustained load-shedding affects water supply because you obviously need electricity to pump water. The same is true for farming; an inability to pump water could threaten the growth of multiple crops cultivated in the country.

The fact further exacerbates the challenge in some cases. There is a total lack of coordination in terms of the rollout for load-shedding. While a farmer may have access to electricity on his property, the power may have been cut in the area where the irrigation scheme pump stations are situated.

The effects of load-shedding on the industry could likely be managed if Eskom agreed to exclude the agricultural sector from stage 1 load-shedding.

The impact on the industry has also led to farmers turning to solar power to go off the grid. Agri SA estimates that over 500 applications from the agricultural sector awaiting Eskom and NERSA to stabilise their operations better.

Importance of Solar Energy in Agriculture

Within the context of load-shedding, a recent report from the World Wide Fund for Nature (WWF) has also indicated that the country could face a food crisis in 2050. The WWF has projected that the country will need to produce 50% more food by 2050 to feed an estimated population of around 73 million people.

The WWF has proposed interventions across the following key areas namely;

The report comes at a time when the agricultural industry has gone through one of the most severe droughts in the country’s history, and its recovery has now further been hampered by the recent spate of load-shedding.

South Africa’s food demands are only going to increase in the future. Unless the government can adequately respond to the agricultural sector’s needs, it will pose a severe risk to the country’s food security.

Continued instability in the country’s ability to provide electricity and a failure to acknowledge the role that renewable technologies could play, particularly in the agricultural industry could threaten the sector’s future.

Has your business been affected by load-shedding and what was the negative impact?

Tell us your story in the comment section below. 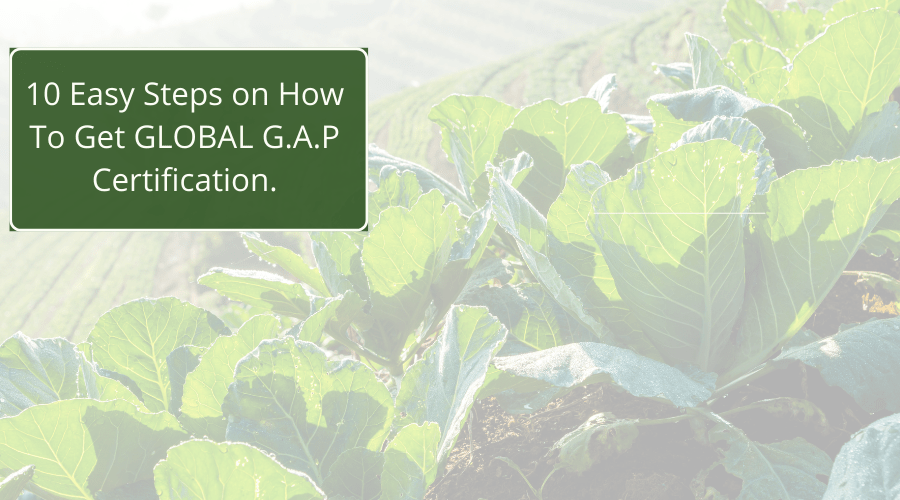 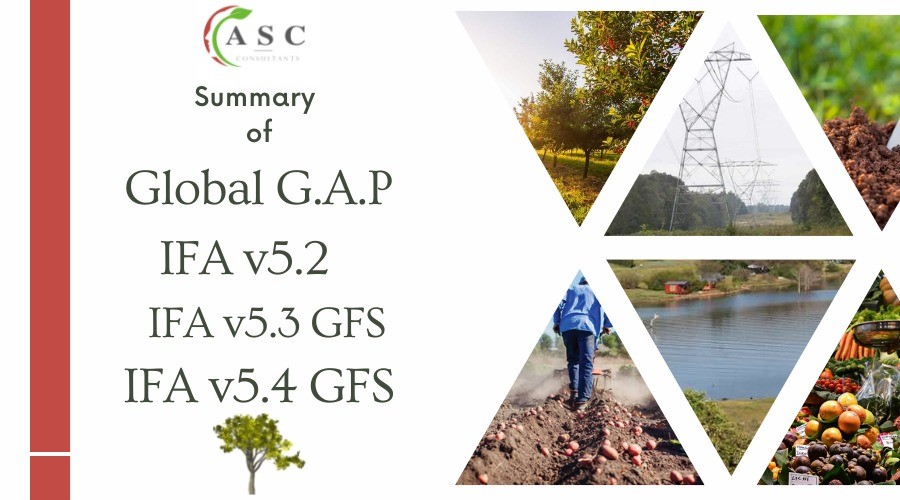 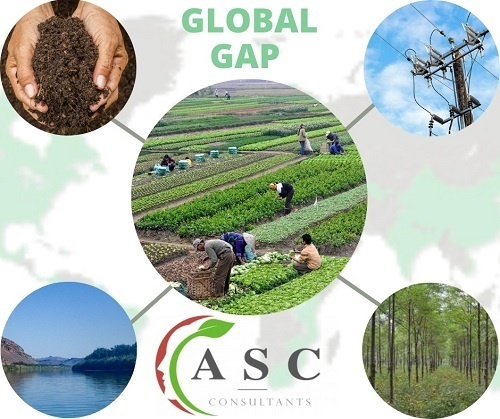 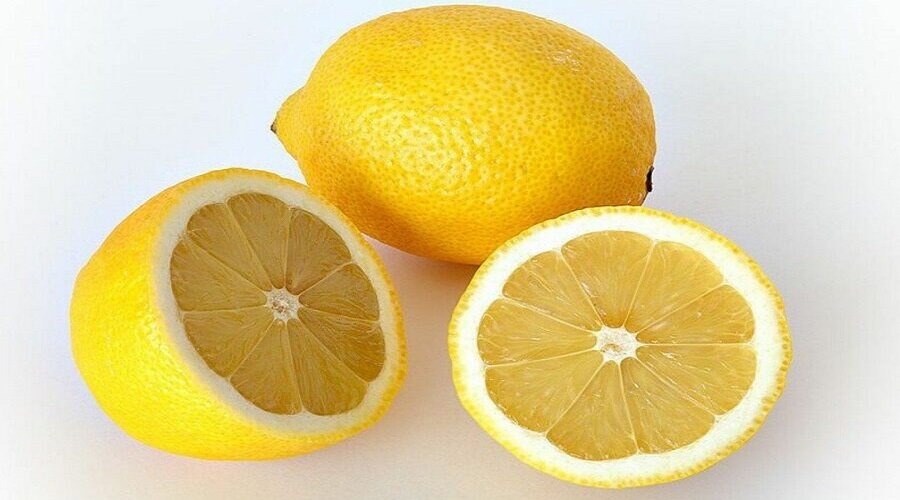