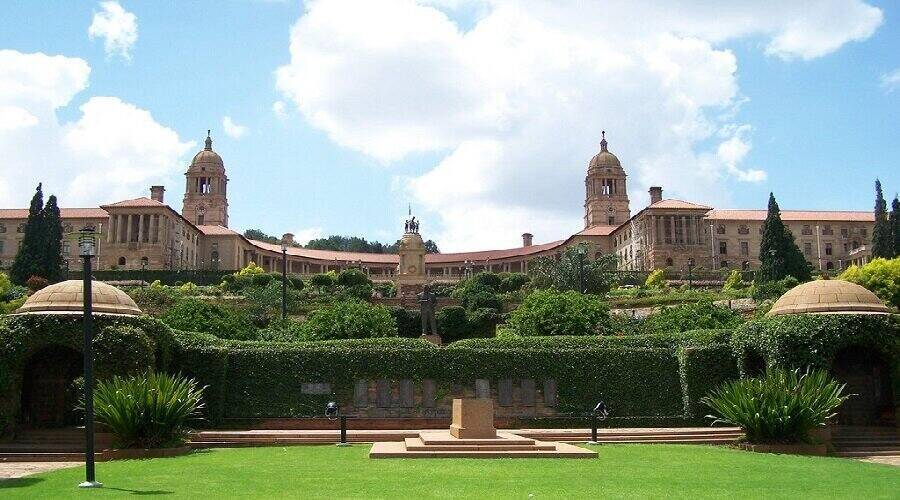 The primary health system’s main focus areas are; health promotion, collaboration with communities, and preventive care. It prevents controllable diseases or disorders from developing into serious illnesses that could have long-lasting impacts on the individual’s health, thereby causing a burden to the entire health care system.

Also, it ensures the provision of efficient, high quality, appropriate universal access to health care services to the general populace while taking into account the overall socio-economic standing of communities. Primary health care emphasises inter-sectoral relationships and collaboration with organisations and community members.

This ensures its outstanding success and effectiveness.

To ensure adequate primary health care provision, the District Health System was formed, which was fundamentally different from the Public Health system before the adoption of the new constitution in 1996. The South African Constitution, The National Health Act, and related legislation created a Public Health System that encouraged interaction between the different government spheres.

This system ensures that no health district operates in a silo and encourages cooperation and collaboration between other government spheres. It confirmed that the resolutions about district health are made by the District Health management working with the District Health Council.

This was to prevent a top-down approach that was previously in place before 1996. In other words, local communities would have a direct influence on the health care provided to them. However, for the District Health System to work effectively, the local government, which is responsible for providing basic services to the citizenry, needs to be functional.

In March 2019, the then Minister of Cooperative Governance, Dr Zweli Mkhize, said in his parliamentary speech that 87 of 257 municipalities were dysfunctional. The dysfunctionality was said to be caused by the “size of municipalities, political instability, corruption, incompetence as well as interference by politicians in administrative decisions.”

The consequences of this are dire for primary health care. In its nature, the local government has to encourage development and improve citizens’ socio-economic conditions and reduce inequality. The effectiveness of the District Health care system is reduced drastically in communities where local government is dysfunctional.

An example of this is the Nelson Mandela Bay Metro. Over the years, we have seen that governance failures have led to unsatisfactory water quality and provision, high unemployment rates, extreme poverty, the high number of citizens still using bucket toilets, and many more socio-economic conditions.

These factors directly cause a health burden on the District Health System because of the high incidence of disease, the high number of people dependant on State resources, and many other social ills caused by unfavourable socio-economic conditions.

According to the Quarterly Labour Force Survey by Stats SA report released in September 2020, the Nelson Mandela Bay economy’s unemployment rate has increased to 40.4% from 35.8%. High unemployment directly impacts the citizens’ socio-economic conditions and, ultimately, the health care system because of heavy reliance on the state. However, the most glaring problem is governance failures.

However, this has not happened. Even worse, the Provincial Health Department is also equally dysfunctional, pointing to the present’s systematic failures. In other words, no structure holds the other accountable, which would ultimately affect the quality of services provided to the citizenry. This goes against the South African Constitution’s tenets and directly impacts the District Health System.

According to Section 31 and Chapter 5 of the National Health Act no 61 of 2003, “The relevant member of the Executive Council, after consultation with the member of the Executive Council responsible for local government in the province in question and the municipal council of the relevant metropolitan or district municipality, must establish a district health council for every health district in his or her province.” The Act further stipulates how the District Health Council should be formulated and the District Health Council’s fundamental responsibility.

One of the District Health Council’s core functions is to promote good working relations between the different spheres of government, ensure adequate coordination, proper planning, provision, and monitoring of health services affecting the citizens. This structure plays a vital role in promoting citizens’ health and plays a crucial role in advising the Municipal Council.

It is by no mistake that the District Health Council falls under the Local government’s authority. This is because local government is one sphere of government closest to the citizens, and its actions directly impact citizens’ livelihoods.

Local government affects access to essential service delivery such as water, electricity, waste removal, environment, etc.  It, therefore, becomes critical that this structure works for the benefit of the citizens. 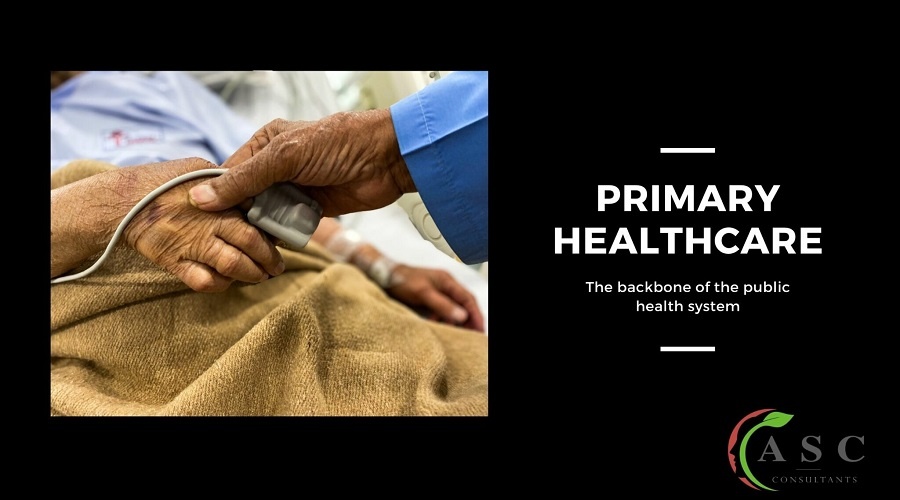 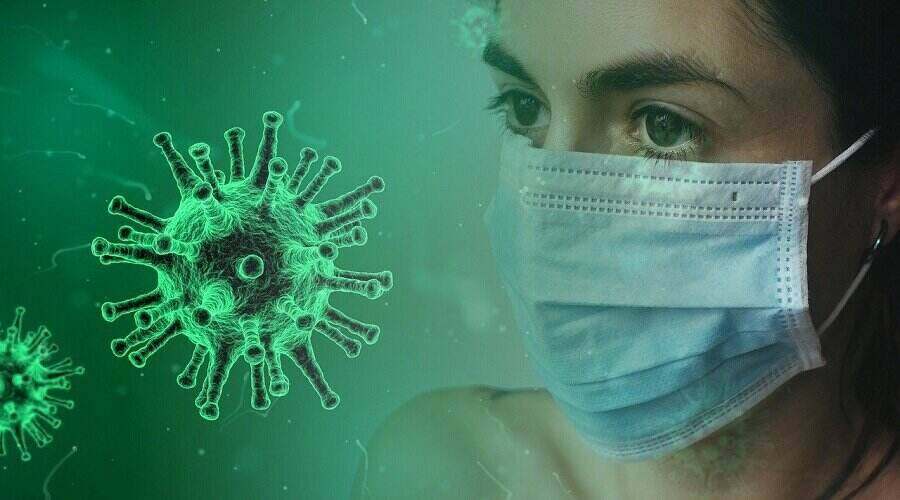 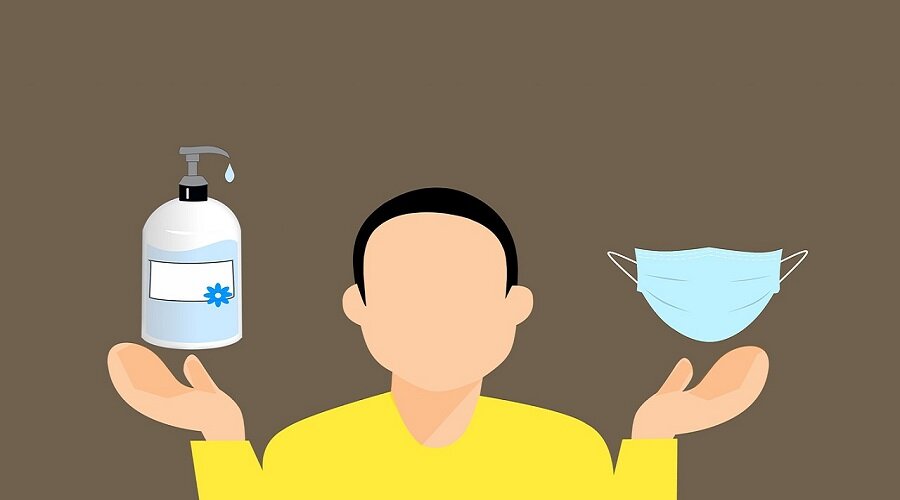