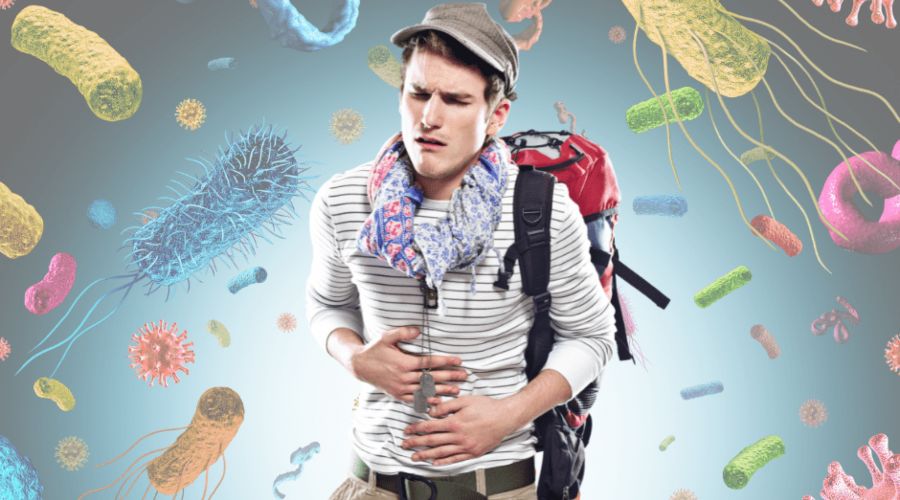 It is the festive season and almost everyone is in a jolly mood! During this time, most of us feast like there is no tomorrow. There is an abundance of delicious meals everywhere. It is, after all, a season to be merry!

It’s also the perfect storm for food poisoning incidents to occur. This is because of the sheer volume of food being prepared, poor food preparation practices, eating while travelling,  and different people preparing meals and with some not observing good food handling practices.

Quick Navigation
1. What Is Food Poisoning?
2. Vulnerable Groups Most Susceptible to Food Poisoning
3. What Are the Most Common Causes Of Food Poisoning?
3.1. How Temperature and Time Plays a Role in Food Poisoning
4. How Do You Know You Have Food Poisoning?
5. Conclusion
6. Document Templates Toolkits
7. Related Topics
7.1. South African Legislation and the Food Industry Part II
7.2. 10 Tips To Prevent Food Poisoning
7.3. What is a HACCP Plan?
7.4. COMPLY WITH FOOD SAFETY REGULATIONS WITH OUR R638 COURSE

What Is Food Poisoning?

Food poisoning, which is more appropriately known as a foodborne illness, occurs when food gets contaminated by bacteria, viruses, yeast, parasites, and mould.

Food poisoning may also occur due to allergens and chemical contamination. In this article, we will only focus on food poisoning caused by microorganisms.

In food, provided that conditions allow, microorganisms release chemical substances called toxins which has the potential to cause foodborne illness like Norovirus infection which may lead to diarrhoea, stomach cramps, nausea, and vomiting. In some cases, foodborne illnesses may lead to death like in the case of the Listeriosis outbreak in South Africa in 2017/2018.

Although food poisoning can generally affect anyone, some groups are at more risk than others.

This means that the elderly (from 65 years and above), infants, immune system compromised individuals (individuals suffering from cancer, HIV/AIDS, diabetes, etc), breastfeeding and pregnant women are more susceptible to food poisoning.

What Are the Most Common Causes Of Food Poisoning?

Such conditions include Food, Acidity, Temperature, Time, Oxygen availability, and Moisture availability and these conditions are popularly known as FAT TOM. For the purposes of this article, we will only focus on two food handling practices and environmental conditions leading to food poisoning; temperature and time.

How Temperature and Time Plays a Role in Food Poisoning

Temperature and time have an interesting relationship as far as the multiplication and growth of mesophilic microorganisms is concerned. Mesophiles are organisms that grow best at moderate temperatures, that is temperatures ranging from 20 to about 45 °C.

It is crucial to understand that microorganisms called mesophiles die as temperatures become hotter. The warmer and more time food is in the danger zone, which is said to be between 12°C and 59°C, the higher are the chances that the mesophilic microorganisms may multiply.

In fact, these microorganisms die off due to temperatures being unbearable for their growth and multiplication. In the food industry, our biggest concern is pathogens, which are the type of microorganisms capable of causing disease in their host.

When food is left for some time in warm temperatures or danger zones, the microorganisms may multiply rapidly and release toxic chemical substances that would render food unsafe for consumption.

It is even worse when these foods are left outside in moderate temperatures (20 to about 45 °C) because those temperatures are the most preferred temperature ranges for mesophiles as they serve as fuel to speed up multiplication and growth. They are therefore referred to as extreme danger zones due to the ability of microorganisms to multiply rapidly as these temperature ranges.

It is therefore crucial that we limit the time food is kept under these warm conditions especially if the food is not a dry product (e.g. flour or biscuits), a canned product (e.g. canned fish), and contains no preservatives (e.g. pickled fish) to prevent spoilage such as acetic acid (e.g. vinegar). REMEMBER FAT TOM!

Other factors such as undercooking of food products like poultry, turkey, beef and pork can also cause foodborne illnesses especially from bacteria such as Salmonella (which causes Salmonellosis popularly found on undercooked eggs), or Escherichia Coli known as E.Coli.

Furthermore, freshwater fish and oysters can potentially also be contaminated if harvested from a contaminated water source especially if it is undercooked or consumed raw like in the case of sushi.

It is also important to prevent cross-contamination between contaminated surfaces or raw materials with final products (cooked food). It is important to ensure that food preparation surfaces are clean at all times and that the raw materials, which may be contaminated, do not come into direct contact with ready-to-eat foods.

One can also get food poisoning by eating products that are past their expiry date and are therefore unsuitable for consumption.

How Do You Know You Have Food Poisoning?

It is not easy to determine whether you have food poisoning or not without consulting a physician. The simplest way is to determine when is it you ate the contaminated food and thereafter determine if anyone else got sick after consuming the food.

Keep in mind different microorganisms have different incubation periods, meaning the period of infection and onset of disease. Therefore, the last meal you had may not necessarily be the cause of a foodborne illness.

Once you have done tracing the source, you then study the symptoms you are experiencing to determine if there are characteristic symptoms for food poisoning.

The characteristic symptoms are diarrhoea, nausea, vomiting, stomach cramps, and in some cases experiencing flu-like symptoms. Normally, for healthy individuals, the body is capable of fighting off foodborne illness symptoms but for vulnerable groups, it may be necessary to consult with a physician who may prescribe medication based on the possible cause of a foodborne illness.

In short, food poisoning is when pathogenic organisms get into food, multiply and grow, then release toxic substances causing people to fall sick.

Poor hygiene and lack of good food handling practices are normally the cause of foodborne illnesses. It is crucial that we ensure we do everything in our poor to prevent contamination of food with these microorganisms, especially those who have compromised immune systems either because of diseases, chronic illnesses, genetic disorders or age.

Do you want to save time compiling your company’s Food Safety Management System’s documents?

Have a look at our document templates toolkits for: 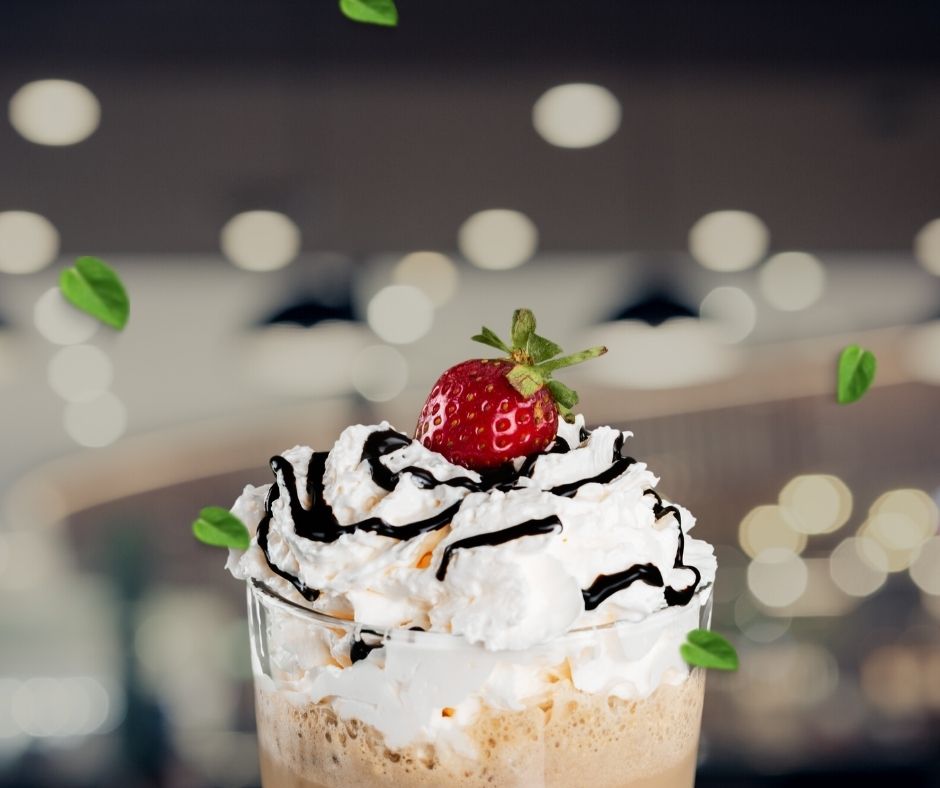 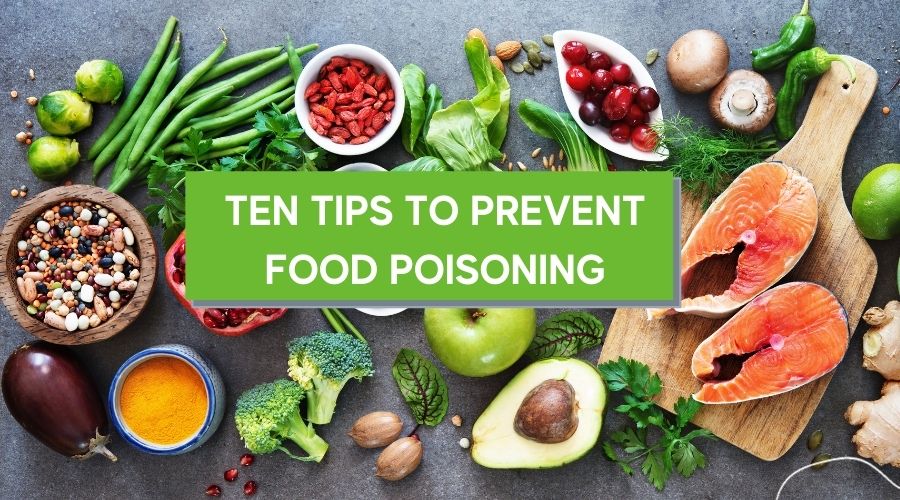 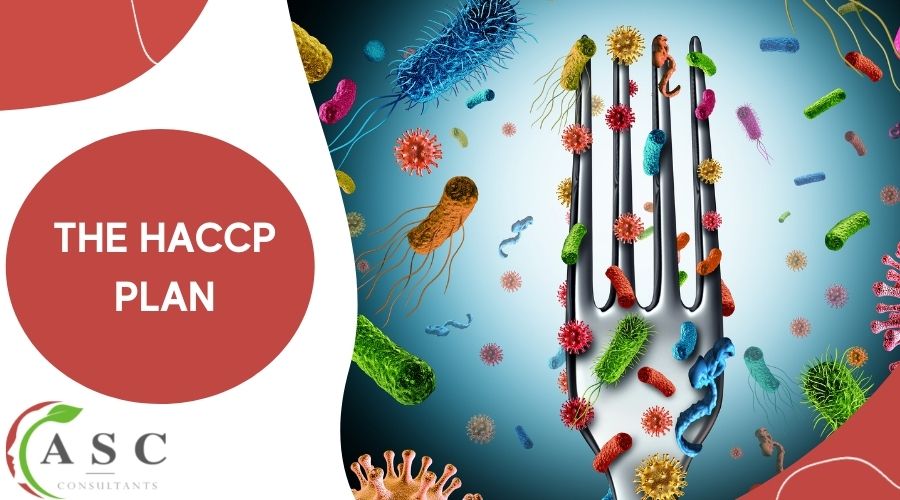 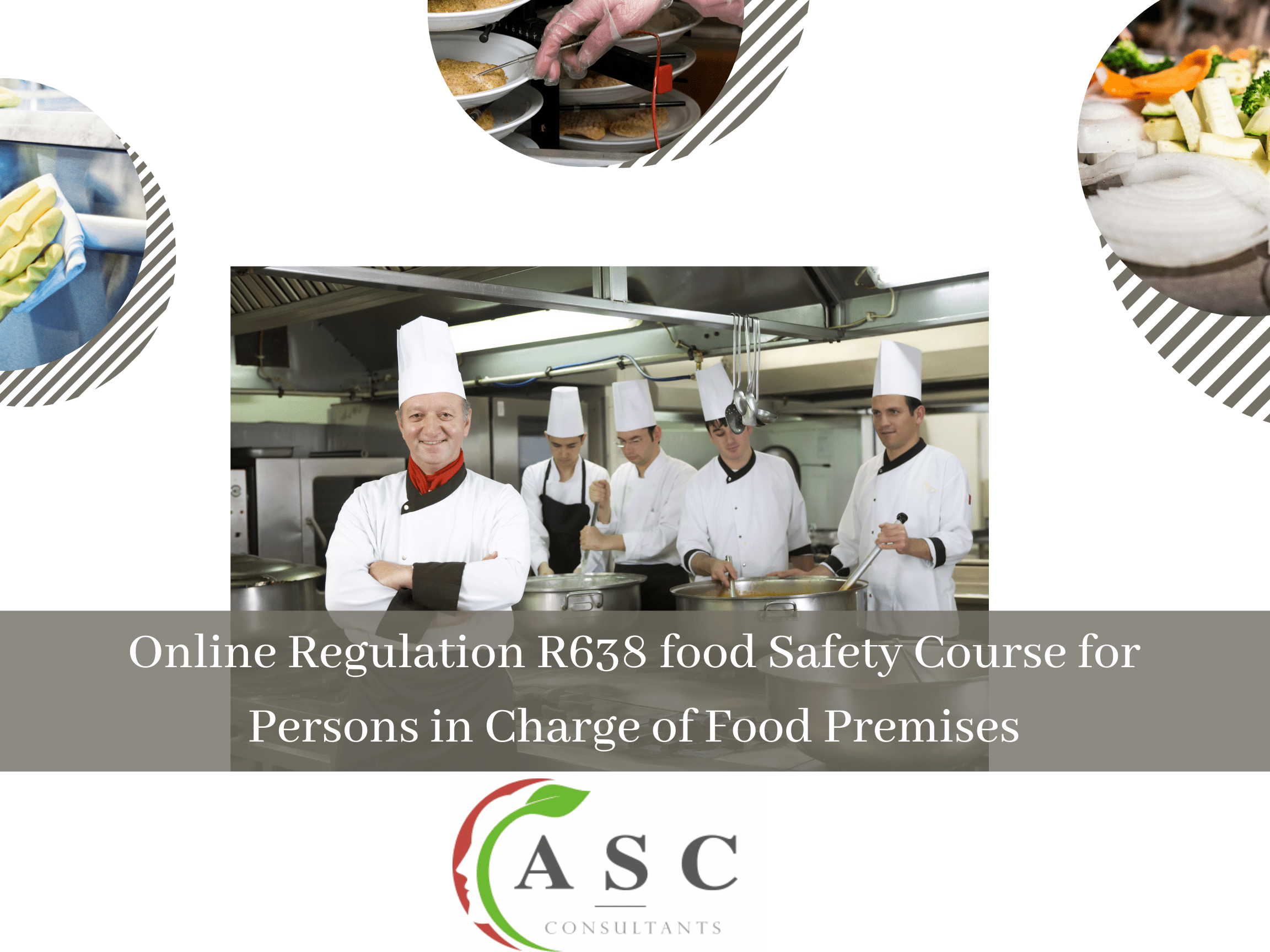