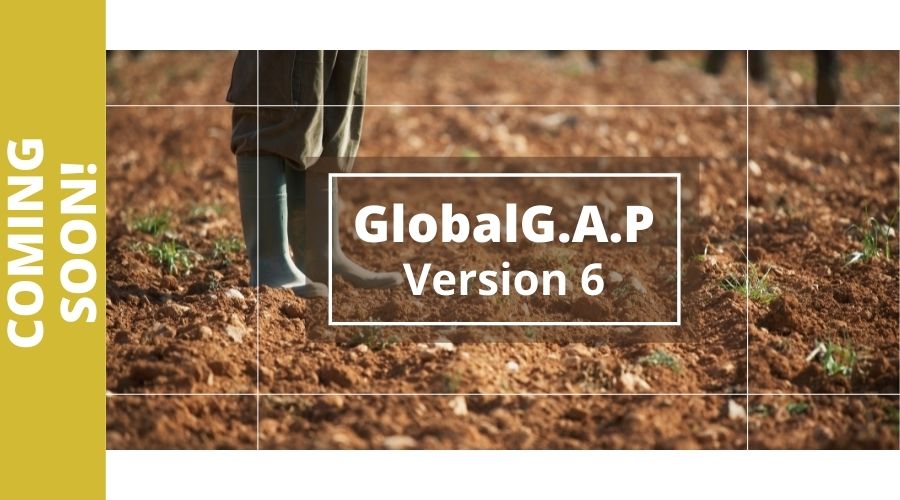 Over the years, the Global GAP Integrated Farm Assurance (IFA) certification standard has been revised numerous times. The revision has been necessitated by stakeholders, producers, and market demands. Part of the market demand is influenced by the need to comply with the Global Food Safety Initiative (GFSI), a benchmark for food safety standards.

On the 2nd of August 2021, Global GAP announced the release of IFA V6 is underway. The highly anticipated V6 will first be released as a voluntary interim standard in April 2022, while its final version will be published in August 2022. This means that the standard will grant producers an opportunity to make a transition and conversion up until April 2023 where V6 will be obligatory. As soon as IFA V6 becomes obligatory in April 2023, all three versions, i.e. V5.2, V5.3 and V5.4 GFS, will cease their operation and validity.

The ongoing pandemic outbreak has caused several businesses to incorporate technology into their daily operating duties. Consequently, Global GAP has also adopted the same route to make auditing convenient and save time by introducing “Smart Farm Assurance Solutions”. Smart Farm Assurance Solution will introduce a whole new change of the Global GAP portfolio towards the digitalized or online approach. The most notable change of version 6 is that it will now only consist of three scopes (Aquaculture, plants and livestock) with no further subdivided subscopes or modules contrary to the previous version, which had several sub-scopes. This entails that Certification Bodies (CB) will no longer have to apply for sub-scopes for auditing purposes; instead, they will be liable to apply for the whole scope.

This digital approach will feature an improved IFA standard with personalized checklists, new sustainability criteria on plastic, waste, carbon neutrality, deforestation and animal welfare. Furthermore, V6 will come with smarter add on standards such as biodiversity and most importantly, the Control Points Compliance Criteria (CPCC) will be replaced by Principles and Criteria, which will examine the outcome of the measures implemented on production sites. In addition to this feature, the producer will now submit data online to prove their compliance with specific requirements. Lastly, all producers will be compelled to implement a continuous improvement plan to assess the farms’ progression in moving towards a sustainable environment. Continuous improvement plan compliance will be demonstrated by the farm’s targets and goals in reducing the use of chemicals to protect animal welfare and workers health, for example.

The new changes that will come with the release of IFA V6 will be based on the assurance of food safety, environmental sustainability, prioritizing workers health and safety, and considering animal welfare. These new changes will be implemented through six topics, i.e. legality, management and traceability, production process, food safety, environmental sustainability, workers well being and animal health and welfare. Click on this link to read more on IFA V6.